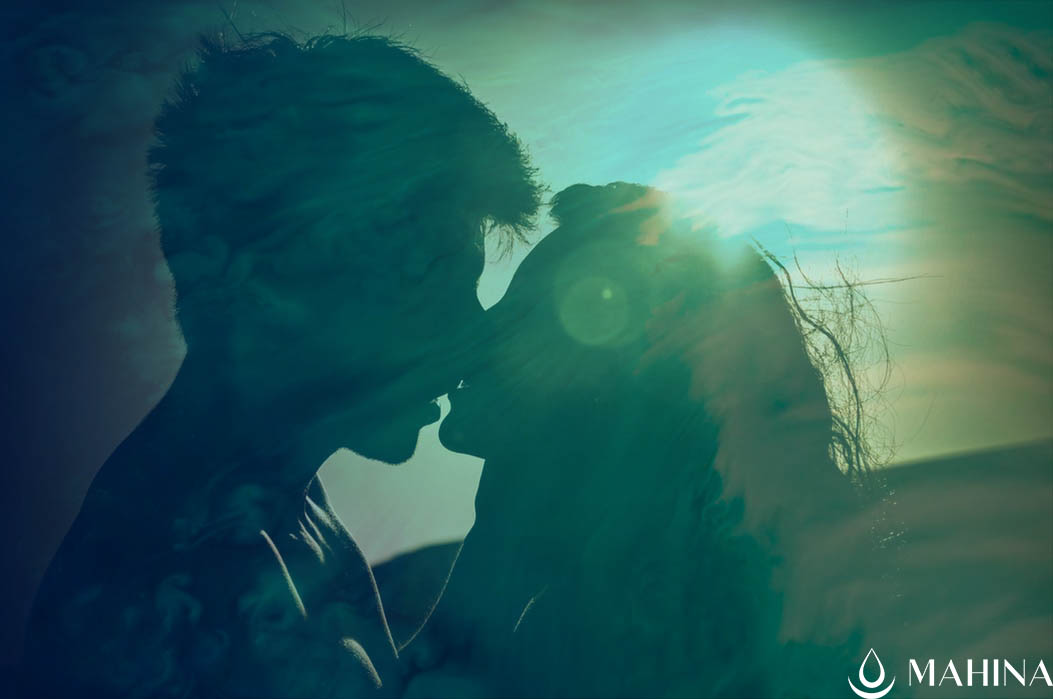 What’s the Deal with Pheromones?

We’re all familiar with the word.

The barely detectable, yet intoxicating scent that draws you to a certain someone. One of the driving factors in reproduction. But really what are pheromones? How are they produced in our bodies? Why are we drawn to certain people’s scents more than others? Let’s take a look and find out just what the deal is with these mysterious molecules.

Pheromones are airborne molecules, that when detected by a member of the same species, like human to human, elicit some type of response. They are considered ectohormones, which means although they are a hormone, they are excreted outside of the body. They are picked up by the olfactory system, which is what allows us to sniff and smell the world around us. Most insects use pheromones to communicate, and while we have many other methods of communication, pheromones may also play a role in this.

Where exactly are our pheromones excreted out of? These genius substances have been found to be in vaginal secretions, urine, breast milk, saliva, breath, and of course- sweat. The most well known human pheromone amongst researchers is called androstadienone, which is in male sweat, and possibly other excretions, and tends to have an effect on women. It’s been found that this powerful molecule helps stir heightened focus and a positive mood in women, increasing the chance of a sexual response. Basically, the idea is that they make you happy so that you can get it on. Woohoo!

While they’ve been able to show some correlation, scientists have not been able to prove exactly how pheromones work in humans, as clearly as they have with other species. This lack of clarity is due in large part to a tiny organ inside the nose called the vomeronasal organ. While humans do indeed have one, ours is not connected to our brain as it is in other animals. Which leads us to wonder- how exactly do pheromones work in the human body?

While most of the conclusions people have come to in researching pheromones are still merely hypotheses, there are some factors that have been speculated to affect pheromones in humans. Much of this research has been focused on the effects of pheromones on women throughout their reproductive cycle. Interestingly, one common conclusion is the idea that male pheromones that may be considered stinky other times of the month, become neutral to women who are ovulating. On the flip side, the effect of an ovulating woman near a man may cause his testosterone levels to increase. In caveman talk, this gets him geared up to pursue his fertile friend for the ultimate goal of reproduction.

This brings up a common topic of conversation around hormonal birth control- how does it affect our detection of pheromones? As we discussed in our article about breaking up with your HBC, these methods work by suppressing your natural cycles. Claus Wedekind, a Swiss researcher found that women actually prefer the pheromones of a male who has a different major histocompatibility complex (MHC), or immune system, than them. He very clearly uses the word “odors” to describe his findings rather than pheromones, as he has no evidence to directly relate them to each other. Of course we would want to get it on with someone who has a different immune system than us. The more varied our offspring’s immune system is, the better their chance for survival.

Based off this theory, our diet and how we take care of ourselves overall affects just how attractive we are to mates. Simple things like switching to a more plant based diet, and limiting your intake of sugars, processed foods, caffeine, and alcohol, can keep unpleasant odors at bay. As mentioned by Dr. Wedekind- while this affects our bodies’ odor, we’re not entirely sure that that actually translates to pheromones.

Certain plant molecules or “phyto pheromones” can have aphrodisiac like effects on people. Take sexy sandalwood for instance. Its phyto pheromones actually mimic those of our own- enhancing our natural scent. Other ways to stay aligned with your natural aroma? Cut out toxic conventional deodorants and switch to an organic oil (like coconut), or make your own DIY version.

It’s important to note, that most of the research that’s been done on pheromones is fairly heteronormative and reductive, and doesn’t take into account the vast variations in human sexuality and gender identity.

So how do pheromones work? The jury is still out. As for the role of odor in guiding us to our genetically ideal mate? Let the gentle touch of intuition be your guide. The closer you are to your natural state, the more in tune you will be with what’s right. When we cut back on behaviors that increase inflammation, and other things that keep us imbalanced, our senses are clearer.

This clarity is what gives us the power to make decisions from a place of alignment.

Categorised in: Optimal Women's Health This post was written by Alila Grace

Here's $5 + a Free eBook For A Luxurious, Pain-Free Period