Take $5 Off your First Purchase + Practical Tips for a Graceful Period YES, I Receive! 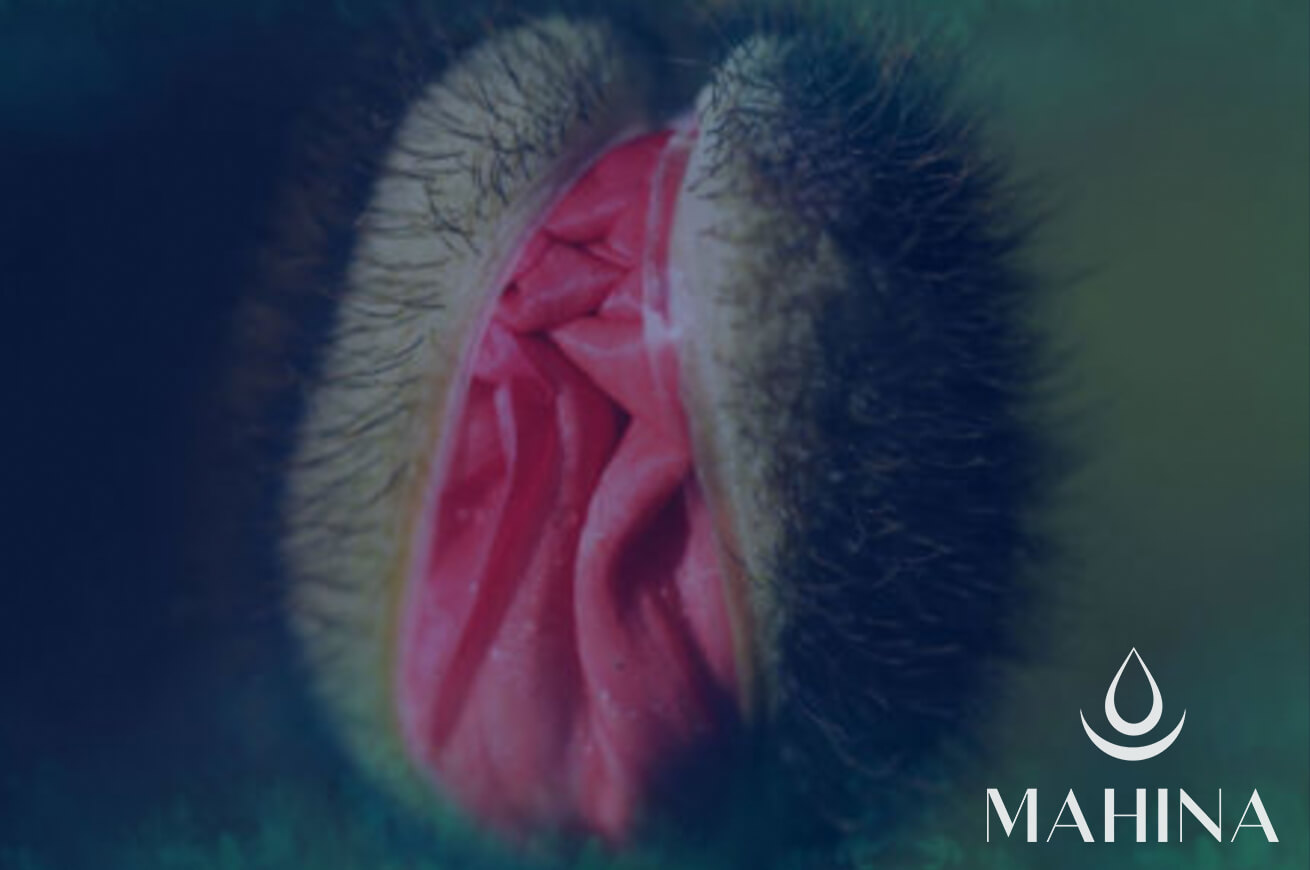 Vaginas: What Do You Call Yours?

Vagina. Some people squirm with discomfort at the sound of the word. For some, it’s an average word in their vocabulary. Some say it every chance they get. No matter your relationship with the word, and the organ, vaginas are a subject that need to be discussed for many reasons.

Part of building a discussion around our vaginas, is creating vocabulary around what we call them. Pussy, cunt, yoni, bits, coochie, the list goes on. Some of these words are more charged up than others. Some are seemingly lighthearted family words.

We’re here to give you some background on where these words come from, what they truly mean. As well as how you can feel empowered, no matter what you call your vagina.

Let’s start with an obvious one…

Vagina: Latin origins. This refers to a sheath. Specifically one that someone would put a sword in. Ouch. Not the most empowering of origins, but we decide a word’s value and meaning. Technically, the word vagina refers directly to the internal structures, but we often use it to describe the vulva as well. Read more about this in our previous post Tour de Vagina.

Pussy: While the exact origins of this word and how it got around to be used as slang for vagina are unknown, sources say that one possible place of origin is from the Old Norse word puss, which means “pocket”, or “pouch”. The Old English Dictionary cites uses of the word pussy back to the 1500s, and defines it as “A girl or woman exhibiting characteristics associated with a cat, especially sweetness or amiability.” It began to be used as slang for female genitalia in as early as 1699. Maybe it’s my affinity for cats, but this is one of my personal favorites.

Yoni: In its original Sanskrit origins, Yoni means “the divine passage” or “source of life”. I’m a fan of the term “yoniverse”, to reflect the macro of what we call the source of life. The Hindu Goddess Shakti, represents the source of life or creation, or “Divine feminine life force energy”. When you bring these words together, Yoni Shakti means “source power”. It is worth noting, that while this word may be used in some places in Northern India, and other predominantly Hindu based areas, it is not used everywhere in the incredibly diverse country of India.

Cunt: Possible origins of the word “cunt” referring to the vagina may be from the Hindu Goddess Kunti, or “Great Yoni of the Universe”. Worshipped in shrines across the Eastern world, Kunti encompassed life itself. From India, to Old Norse language, the word “kunta” refers to vulvas in many Germanic and Scandinavian languages. Other possible origins stem from the Latin word “cunnus” meaning vulva. Amongst other pop culture figures such as Jack Kerouac and D.H. Lawrence, Eve Ensler, creator of the legendary “Vagina Monologues” reclaimed the word stating; “I call it cunt…I’ve reclaimed it ‘cunt’, I really like it.”

Some other slang for Vaginas throughout history are Love Glove, Bits, Breakfast of Champions, Love Taco, Hoochie, Coochie, Vajayjay, Muff, Fanny, and many more.

Whatever you choose to call your sacred parts, is your decision. Language evolves and grows over time. So while some of these words may not have the most feminist backgrounds, they carry different weight depending on the social and cultural context. We get to choose how words affect us, and have the ability to empower ourselves through redefining our relationships to certain words.