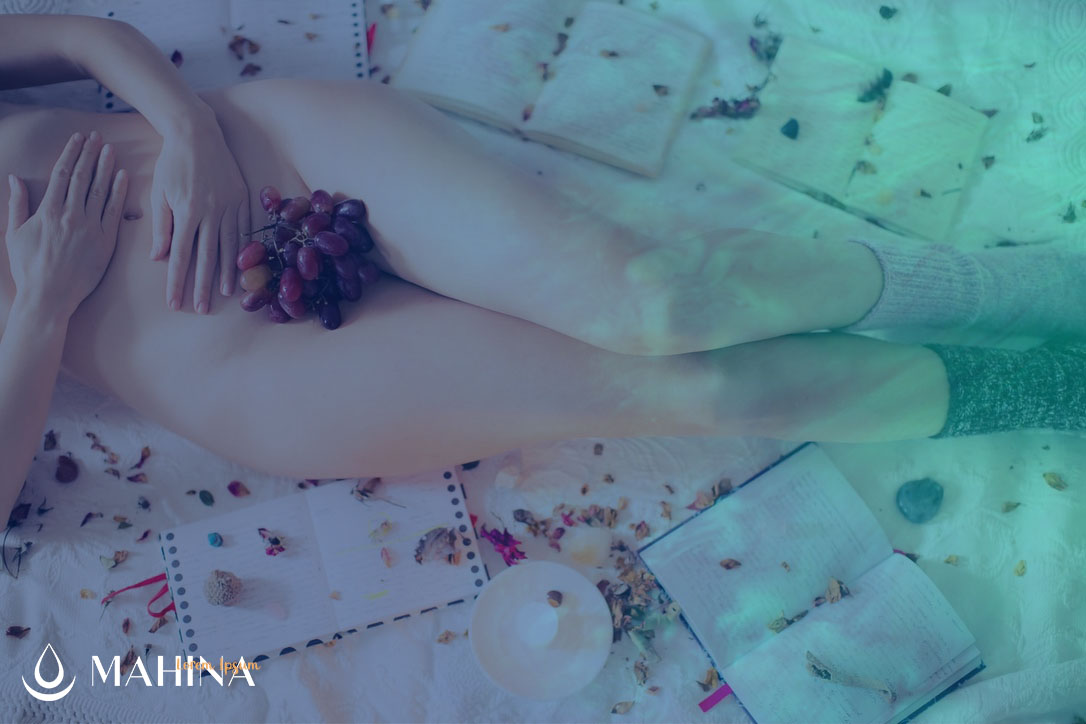 Herstory of Period Practices: Past and Present

September 8, 2019 8:49 am Published by Alila Grace Leave your thoughts

We’ve been bleeding for as long as we’ve been in these human bodies. This much we know. But how has the natural process of menstruation been taken care of or viewed throughout the ages?

Between menstrual cups, tampons, pads, and period panties, we’ve got plenty of options these days. But what did perioding people do before industrialization and online shopping?

A good thing to remember when reading through this, is that most of our historical information has been recorded and passed down through men. So while we may be able to get an idea of what sort of practices were employed, it still may not be totally reflective of the women at that time.

Also worth mentioning, for many women throughout time they would have many babies back to back from their teen years on. This means their cycle would be mostly suppressed for much of their fertile years.

Given that, it’s fun to wonder what sort of resourceful, radical, or downright cruel things have we done throughout herstory to maintain our feminine hygiene and honor our cycles. Let’s take a peek!

Starting in ancient Egypt, it seems that menstruation was revered much more than in many other places throughout time. Period blood was seen as a tool to use in sorcery. That means that people would utilize it for casting spells, this included drinking it at times. This is also the first place we see something that remotely resembles a tampon. These original tampons were made from papyrus, and soaked in the Nile to soften before insertion.

Onto the next tampon invention…ancient Greece. Supposedly they used pieces of wood wrapped in lint. Youch, did anyone else clench after reading this one? It’s also said that the Greeks utilized period blood for gardening. Mixing it with wine and sprinkling it on their crops to increase fertility…of the crops that is. Some people *cough* us here *cough* still do this. Check out our blog on Moon Time Magic: Making Use of Your Menses (let’s go) to hear our take on watering your plant babies with your period.

Yet another mention of tampons in herstory, was Roman women making wool tampons to use during their moon time.

There’s the use of the term “on the rag”, which comes from, you guessed it- the use of rags. With modern laundry machines and an abundance of fabric, this seems pretty practical. However in the Victorian times which this phrase references, it was not always that straightforward. The amount of fabric available and resources with which to clean said rags, could be indicative of social status. In times when the human body was shushed, and normal functions and desires were condemned, many were not able to simply hang their rags up to dry. Makes you sure grateful for the freedom we have to even be discussing our periods, let alone have access to feminine hygiene products.

The first american patent for menstrual products was in 1854- a belt with steel springs to hold a pad. I’m getting some interesting visuals here.

During World War I, French nurses cleverly realized that the cellucotton they were using for bandages could also be used as pads. If it could stop a bullet wound from bleeding, it could hold their period blood.

The first modern tampon was invented in 1929…by a dude. In 1929 Dr Earle Haas developed a plug of cotton using two cardboard tubes as the insertion “applicator”. He patented his ‘catamenal device’, which he trademarked Tampax. We see where this is heading. Then in 1969 stayfree strip technology for pads became accessible, now we’re getting somewhere.

How about religion? Even these days, I have heard of and been to Hindu temples in Indonesia and Buddhist ones in China where women are not allowed in during their periods, or outright not at all- another conversation, for another day.

Today, Nepal is under scrutiny for the practice of Chhaupadi. Where women and girls are exiled to huts during menstruation. These huts are often cow sheds, and other places in unsanitary conditions. In other places, women are forced to sleep unprotected in caves or jungles. This has proven fatal in some cases, causing an uproar from human rights groups.

In the Torah, the time of Niddah, aka menstruation, is yet again- considered a time of impurity. Orthodox rules prohibit sexual intercourse, or any lustful or affectionate behavior during this time. Along with other practices contributing to the ideas of impurity.

The deeper aspect of keeping women out of certain places during times of menstruation, is the deep shame that’s fostered. Being forced out during their times of sacred portals, leads to programming of being impure and less than. Deeply embedded into the consciousness of the people. Taking it much further than sneakily hiding a tampon in your sleeve before heading to your high school bathroom to change it.

How can we have respect and understanding for these beautiful traditions, while doing the same for the natural processes of our bodies?

Many of the options we have today are still medieval in the sense that they are toxic for our bodies. Prioritizing concealing your period, versus the health and the safety of the product and the people that use it. This is one of the motivations behind Mahina Cup.

It’s easy to take it for granted that most of use are able to have quality, safe period products within a matter of hours or days simply with the click of a button. Or that we can simply walk to the corner store, or take a quick drive to the grocery store and have the supplies we need. It’s also worth mentioning, that if we do happen to bleed through, we have a closet full of clothes, stain remover, and laundry machines.

This is not the reality for many inhabitants of the world today. Many women, and people with uteruses do not have access to menstrual hygiene products, or drawers full of extra clothes to change into when they inevitably bleed into their clothes. Not to mention clean water with which to clean their menstrual products. Many are forced to miss large amounts of work and school, every time they get their period.

This is the driving force behind the Global Sisterhood Project. Our project to help send Mahina Menstrual Cups to menstruating people in need, all over the world. Feminine hygiene should be a basic human right, and we are so proud to be making a difference in this, one cup at a time.

Here's $5 + a Free eBook For A Luxurious, Pain-Free Period